Brian is one of the newest and most integral members at Gardner. After spending several years as an executive for local energy companies managing large asset portfolios, Brian has seen his fair share of changes in the energy and development landscape. Previously, he held several banking roles with MidFirst Bank and Bank of Oklahoma and has significant experience in multiple financial and operational environments. Brian brings a wealth of knowledge and perspective to the creative buzzing of the Studio. His steady demeanor and ability to analyze a situation from several angles is an equal testament to his business acumen and upbringing with two psychologist parents.

When he’s not crunching numbers, overseeing new business efforts, or coordinating with our Gardner teams, you can most likely find him outside. Brian is an avid traveler and outdoorsman, and enjoys hiking with his friends and family. Married for 19 years, he enjoys sharing his experiences with two energetic boys. Around the office, we’re constantly amazed by his great taste in music, but a bit perplexed by his choice of candy (Wallaby Licorice). Even with his questionable taste in sweets, we’re grateful to have Brian’s contribution to our team.

Brian received his B.S. from Oklahoma State University and MBA from the University of Central Oklahoma. 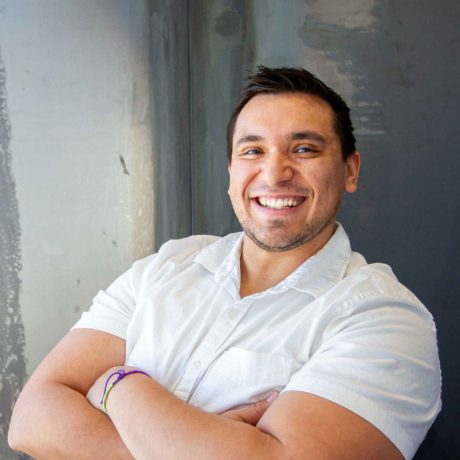 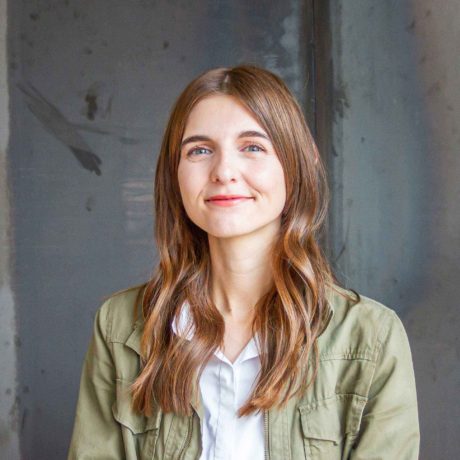 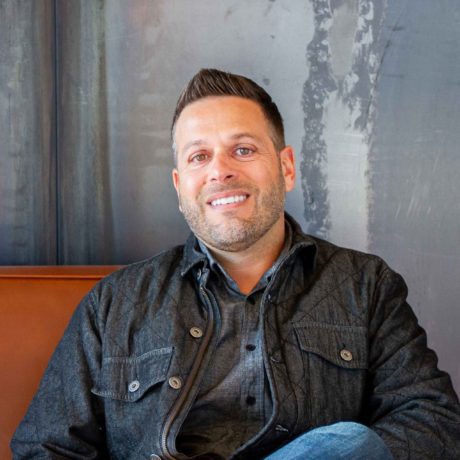 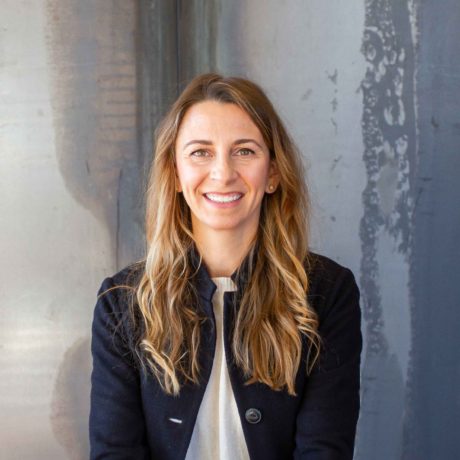 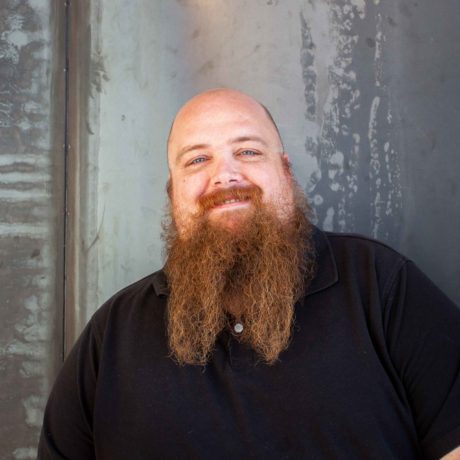 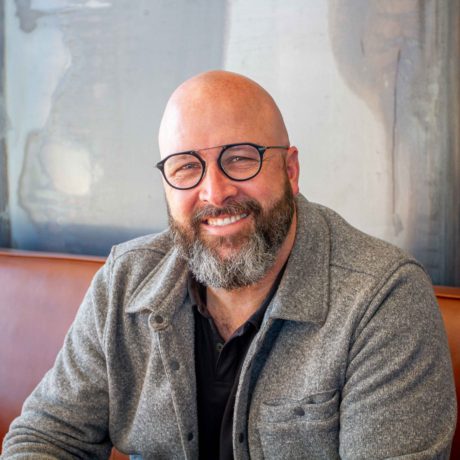 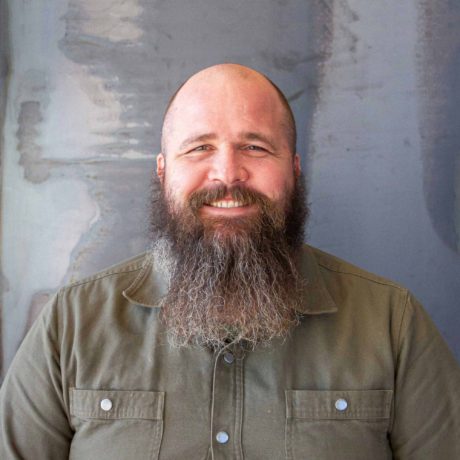 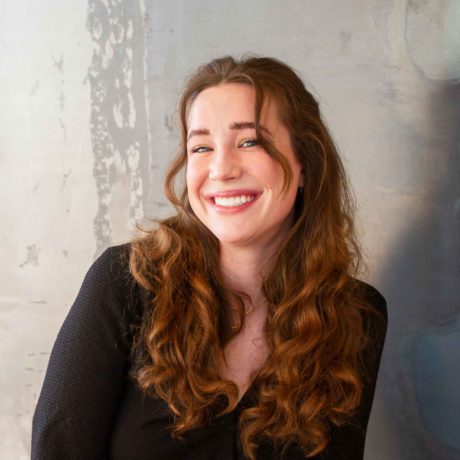 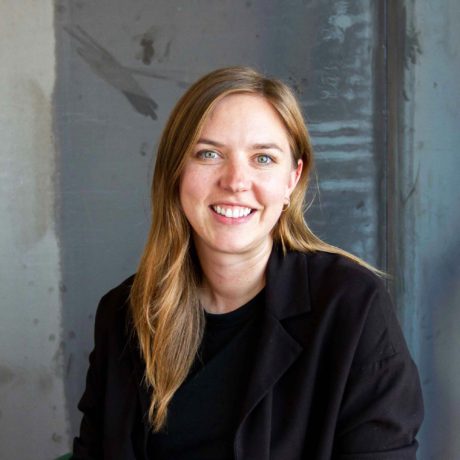 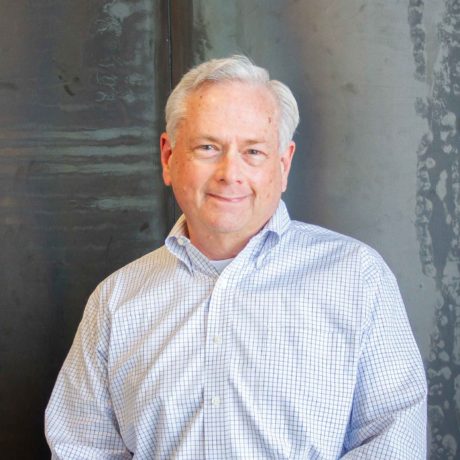 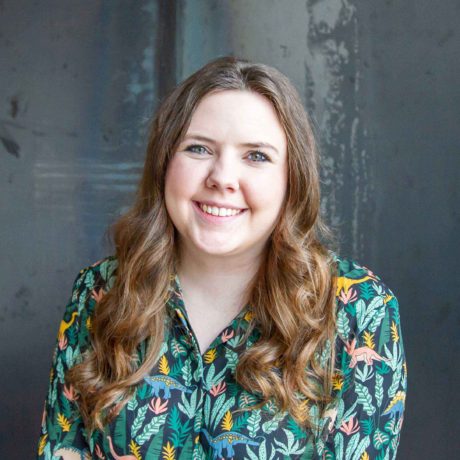 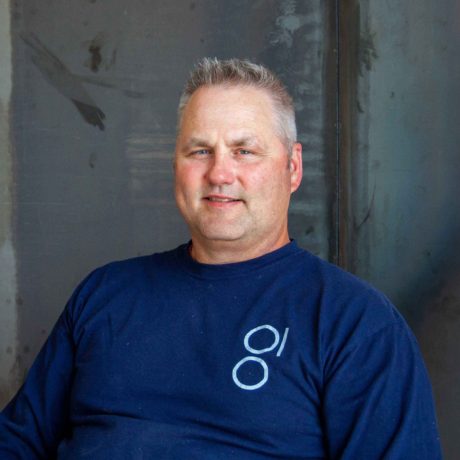 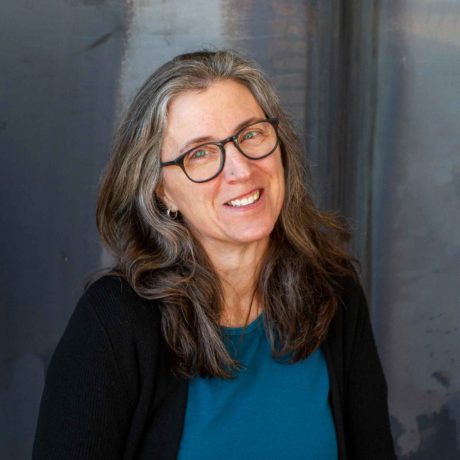 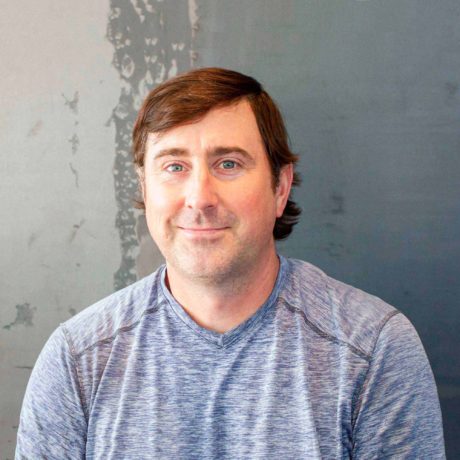 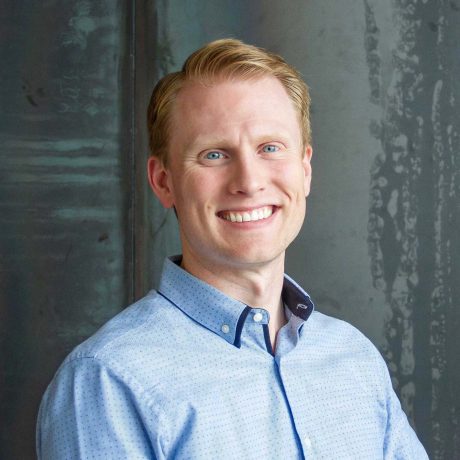 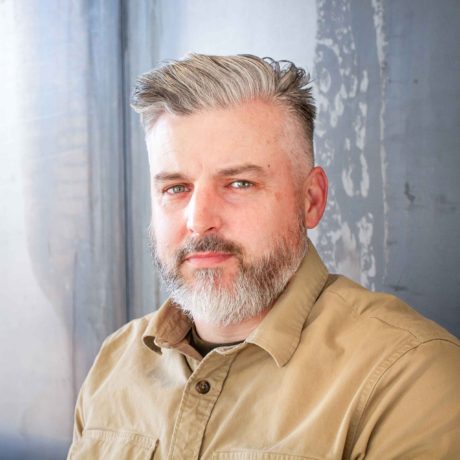 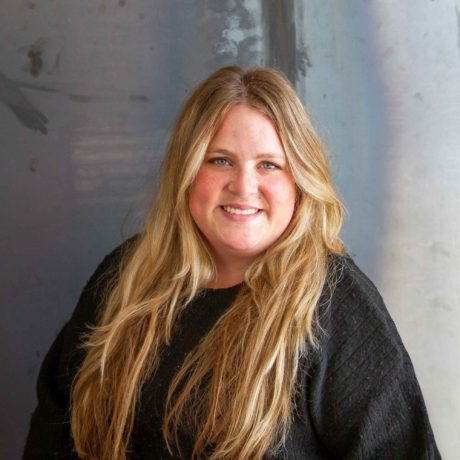 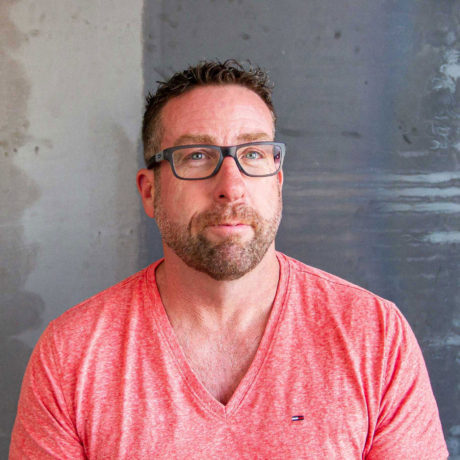 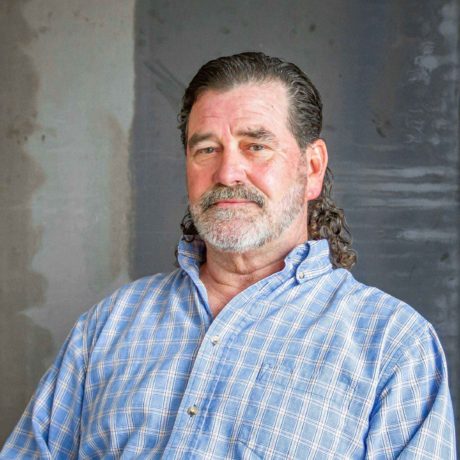 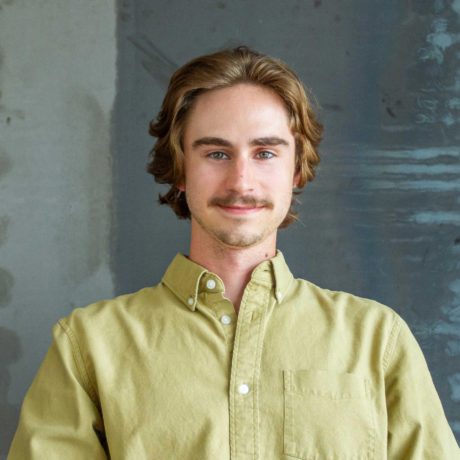 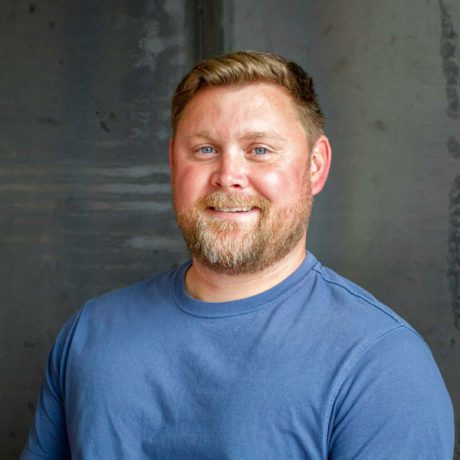 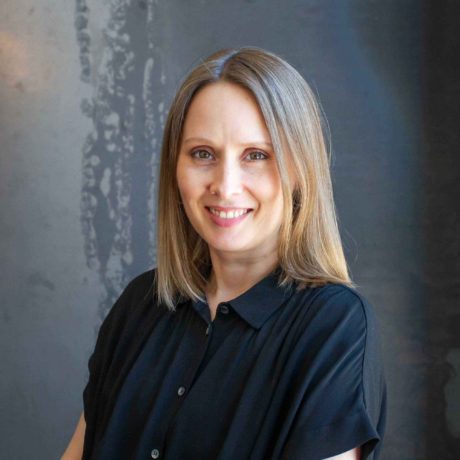 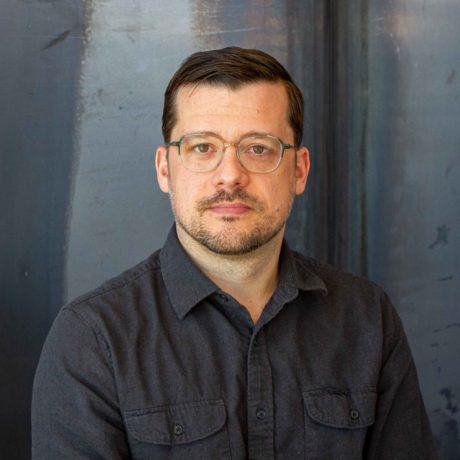 Interested in working with us? Gardner is always looking for talented, resourceful, and thoughtful people to join our team. Visit our careers page for up-to-date openings.